Silent fireworks are boring. Photo of fireworks over Miami by Marc Averette.

There is sometimes great reward for the intellectually curious. Engaging with your comments and the discussion here lately about audio is a blast. I can honestly say the self-assigned investigation into the vagaries of sound has become truly fascinating, and like a great detective story, one thing sorta leads to another.

For a visually-wired filmmaker, the invisible world of sound is more difficult to explore. It’s like trying to write about bumping into things in the dark. I discussed some of this stuff with one of the audio geniuses in my office, Jeff Gates (who is a brilliant 5.1 Dolby Digital surround sound mixer). He pointed out your awareness of sound is the last sense to fall asleep. This makes total sense to me. I have visions of early man trying to fall asleep, lying there all vulnerable and exposed out under the stars. It is pretty important to keep that early warning system up and running to determine if that ominous rustle of leaves, in the dark, is friend or foe. The ears are always trying to make common sense out of abstract chaos. More about this later.

Jeff talked about how much he loves to listen to the radio so he can create his own images in his head. He described how sound in film (especially with new technology) adds depth, resonance, feeling and mood. Modern soundtracks are designed. They are like a mood ring for the movie. He thought one of the reasons action movies are so popular and absorbing is because the soundtrack, with its ricochets, surround-staged explosions and low frequency assaults can become as pyrotechnic as the visually exploding special effects. Silent fireworks are boring. In fact, it takes a great sound track to make the visual effects believable, otherwise they have all the credibility of a clumsy slight of hand card shark spilling the deck and spoiling the trick. 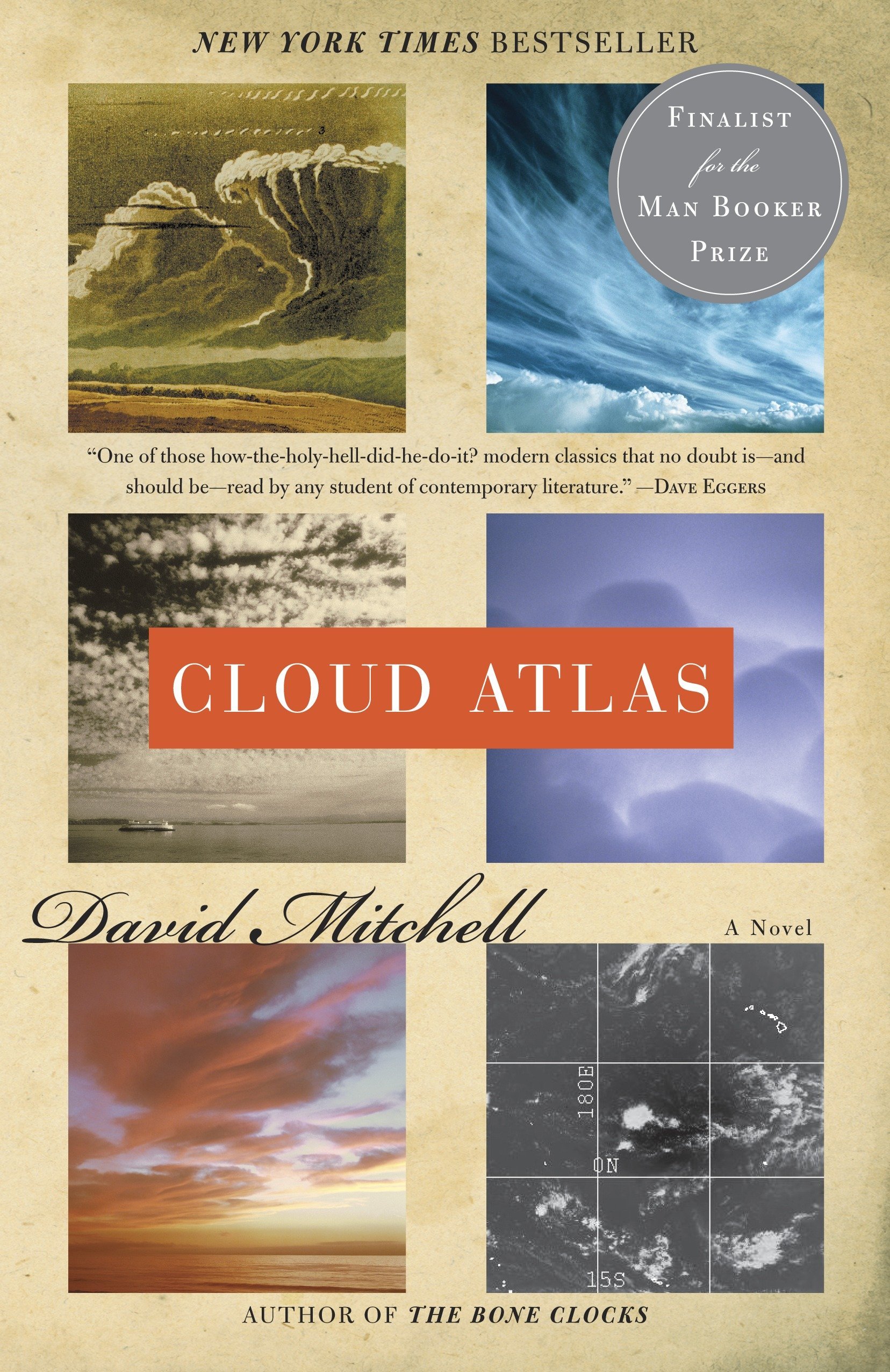 The brilliant Cloud Atlas was made into an OK movie but the read is much better than the watch.

I feel inadequate to describe these things but David Mitchell, the brilliant young British author of Cloud Atlas (highly recommended) is not. He evocatively connects sound to the horror of war in this (hyper-cinematic) description of WWI from a composer writing about his brother on the battlefield.

“Adrian’s letters were hauntingly aural. One can shut one’s eyes but not one’s ears. Crackle of lice in seams; scutter of rats; snap of bones against bullet; stutter of machine guns; thunder of distant explosions, lightning of nearer; ping of stones off tin helmets; flies buzzing over no-man’s-land in summer. Later conversations add the scream of horses, cracking of frozen mud; buzz of aircraft; tanks, churning in mud holes; amputees, surfacing from the ether; belch of flame-throwers’ squelch of bayonets in necks. European music is passionately savage, broken by long silences.”

Recently watching Kubrick’s 2001, for the umteenth time, much of this pinged for me with a crystalline clarity. Great films sell big ideas with great soundtracks. There is almost no dialog in 2001, Kubrick gets all of those cosmic concepts across with the larger-than-life music.

One of the aerial scenes from The Aviator was conceived along with the music. The Aviator is property of Warner.

Another, more recent, example of music-in-cinema genius is Martin Scorsese’s The Aviator which won the Academy Award for Best Picture in 2004. Scorsese was in love with Eugene Ormandy and the Philadelphia Symphony’s recording of Bach’s Toccata & Fuge. He actually played it on set and made the Director of Photography and the crew listen to it over and over as they shot this sequence where Howard Hughes crashes one of his experimental planes in Beverly Hills. The sequence above is filled with great music (in the first half) and gorgeous surround sound effects editing (in the second) but you really need to see this on the big screen with a good audio system to appreciate the mastery.

What better way to explore the nature of sound than with sounds themselves?

If Podcasts are already in your life you probably already know about Radio Lab, but, for me Radio Lab is a delicious find. I implore you to take the time to listen here. These podcasts explore the neurological roots of feelings in sound and they discuss, with amazing new research, why and how the sounds constructing language are related to music. I can’t wait to hear your thoughts about these Podcasts, they are chock full of great ideas. Here are some highlights: 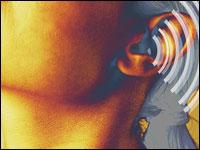 Radiolab podcasts are a treat. Filled with ideas and great production.

“Sound is touch at a distance.” Says Infant Studies researcher, Anne Fernald, at Stanford. She examines how mothers, in all cultures, soothe their babies with their voices after they set them down. As their touch leaves – sound comes in to comfort. Huge implications here for why music effects us so deeply; not to mention poetry.

Igor Stravinsky against a painting of dancers by Henri Matisse. Photo of Stravinsky Library of Congress. Painting courtesy The Hermitage, St. Petersburg.

When it premiered in Paris in 1913, why did Stravinsky’s Rite of Spring cause such a riot? New research connects this infamous acoustic moment to our brain’s hard-wired impulse for pattern recognition. Turns out the “Shock of the New” may, in fact, have a neurological component. We look for order in the acoustic world. Remember that need to determine whether sounds signal friend or foe? This research says dissonance and strange sounds create biochemical stress, but the caustic effect wears off with repeated listening. This is an amazing idea when you connect it to aesthetics and acceptance of the unfamiliar in all the arts. 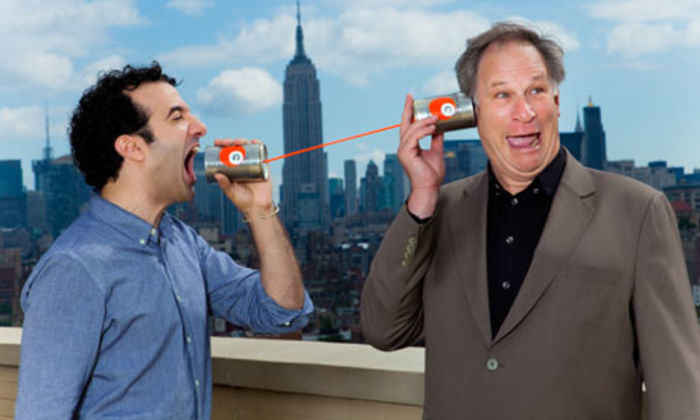 Click the photo of the Radio Lab announcers to go to the absolutely superb podcasts.

Don’t take my word for it. Like anything else, the original is always better. Please listen to these Podcasts! They are gorgeously produced with a full stereo soundstage. They will sound awesome in headphones. If you have any problems with the link or the mechanics of this, just shoot me an email and I’ll do my best to help. I hope you are curious enough to listen, I really can’t wait to hear your ideas about all this.

Until next time with much love,